Eric on America’s Got Talent!

(With a little thank you kiss to the crowd!….haha) — Thanks to all who supported me!!!

Eric at the Emmys

After having the clips of “Elmo” and the “Songs for Commercials” sent to him, Steven Spielberg (and Dreamworks) asked Eric to come out to do a screen test for one of his projects…

Previous Next
Over 20 Million Hits!

See all of Eric’s VIRAL VIDEOS that have taken the world by storm to RAVE REVIEWS!!! 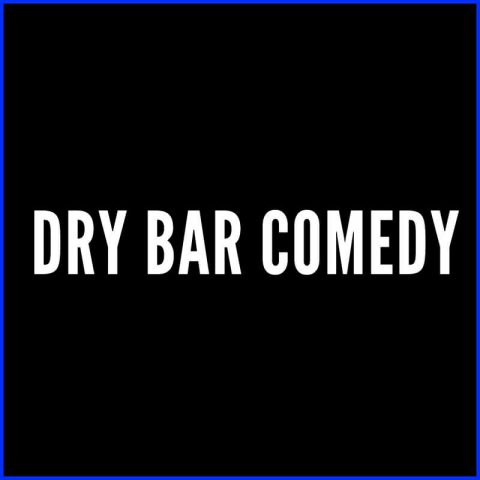 Hi all…I have to thank all of you for nominating me 7 TIMES “Campus Activites Magazine’s Male Performer of the Year!” After winning this wonderful honor in 2007, you have no idea how much it means to me and my family…Life is truly about RELATIONSHIPS! Thank you for being there for me…I will ALWAYS be there for you…. (PS…Elmo and I are TICKLED!) Thanks so much and see you soon with some new SONGS FOR COMMERCIALS!… Eric

…and don’t forget to get your free ELMO T-SHIRT at NACA! 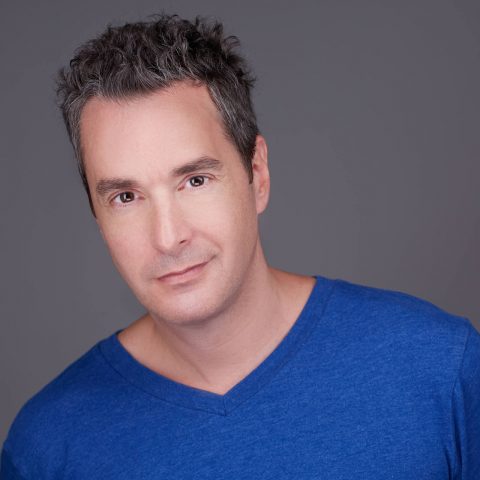 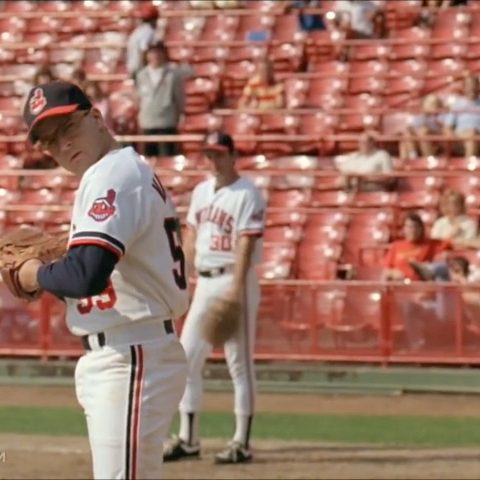 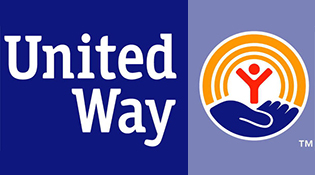 Eric, you put on an amazing show--I have never laughed so hard in my life!!! (read more) 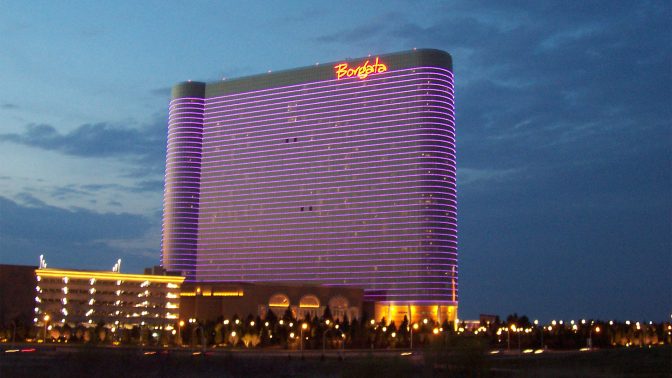 Eric was simply UNBELIEVABLE before, during, and even after the show!!!! (read more) 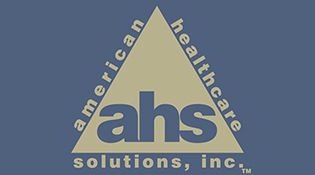 Eric, I can not thank you enough for coming down to the Arkansas for the State Workers' Compensation Conference in Hot Springs AR. (read more)

We will be accepting accolades and applause from our associates, co-workers and even the boss for this year’s entertainment! (read more) 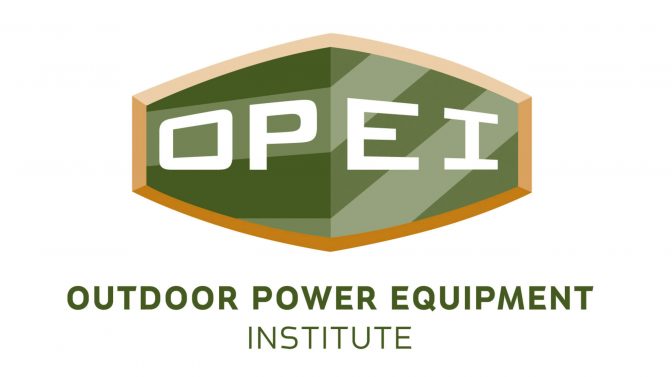 It is with much pleasure that I write to offer high praise and compliments regarding comedian, Eric O'Shea. Eric was the headline entertainment for our Chairman of the Board Dinner on June 22, 2007, in conjunction with our Annual Meeting. (read more) 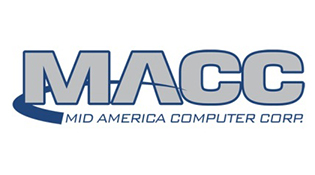 "Hilarious!" "So funny!" "My sides hurt from laughing!" "Bring him back!!" ...just a small sampling of the comments we’ve received since your double performance at our annual conference! (read more) 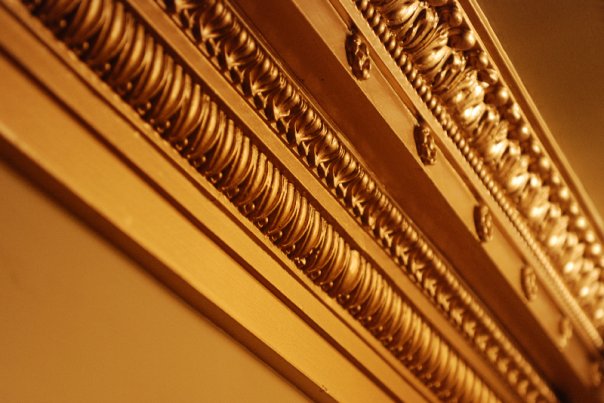 I can't wait to have Eric O'Shea back to our venue!!! (read more) 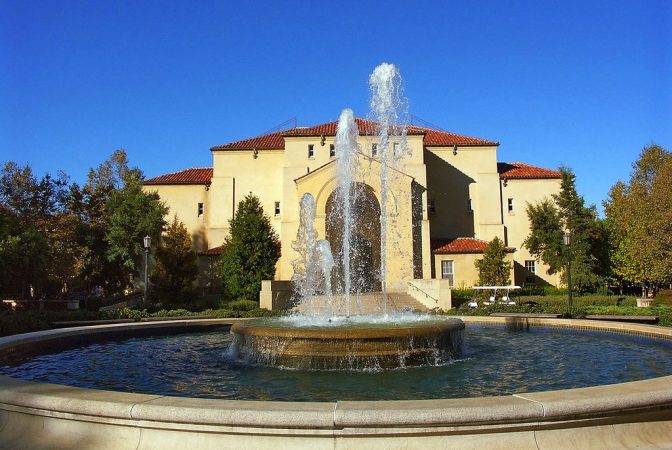 We were VERY thrilled with Eric's performance on Saturday night. (read more) 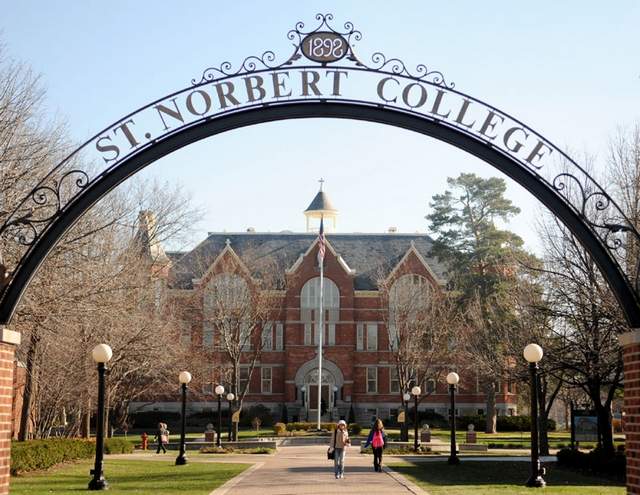 The summary of the first orientation student evals is done... Thought you would like to know that your session was nearly unanimously the highest rated program! (read more)

Eric O'Shea is by far one of the most talented and captivating comedians on the circuit today! (read more) 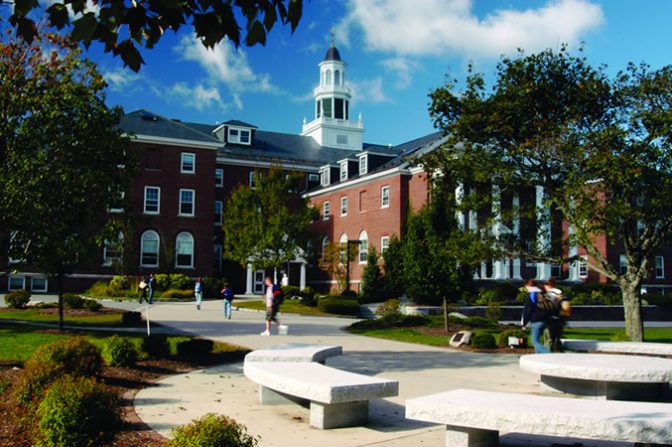 I just wanted to let you know we had a good meeting and everyone loved Eric! (read more)

Comedian Eric O'Shea brought the house to their feet at the 9-1-1 Community Service Awards held in Windsor Ontario. (read more)

Hey! I am so glad that you felt appreciated. You deserve it! You are absolutely phenomenal! (read more)

I just wanted to say you are hilarious! (read more)
Previous Next

OVER
5 MILLION HITS
ON 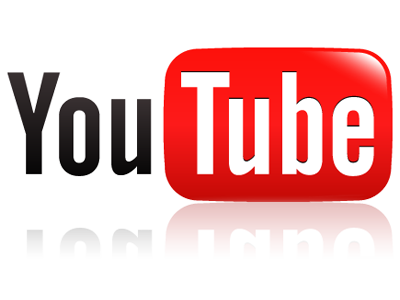